HOPPE Treuhand is a family-owned, medium-sized company and part of the Hoppe Group. This constitutes in a conservative, solid ideology that is also reflected when consulting our clients as well as in the self-conception to commit to social projects. As example we would like to introduce our two long-term commitments.

Menden, our group's headquarters has 55,000 inhabitants and is located in the north-western Sauerland, next to the Ruhrgebiet. Like also many cities around us Menden is marked by the industrial era, but its roots go back to the Middle Ages. Real estate of these times can often not be used commercially anymore and thus continuously dilapidate. However, they can also affect the city's individuality and the inhabitants’ identification with their city.

In 2006 Peter Hoppe decided to found the Menden's Monument and Culture Foundation and to reconstruct two special buildings. Today the Poenige-Tower and the "sponger" house are part of Menden's museums and are frequently visited during city tours. You are welcome to visit our foundation's website www.mendener-stiftung.de. 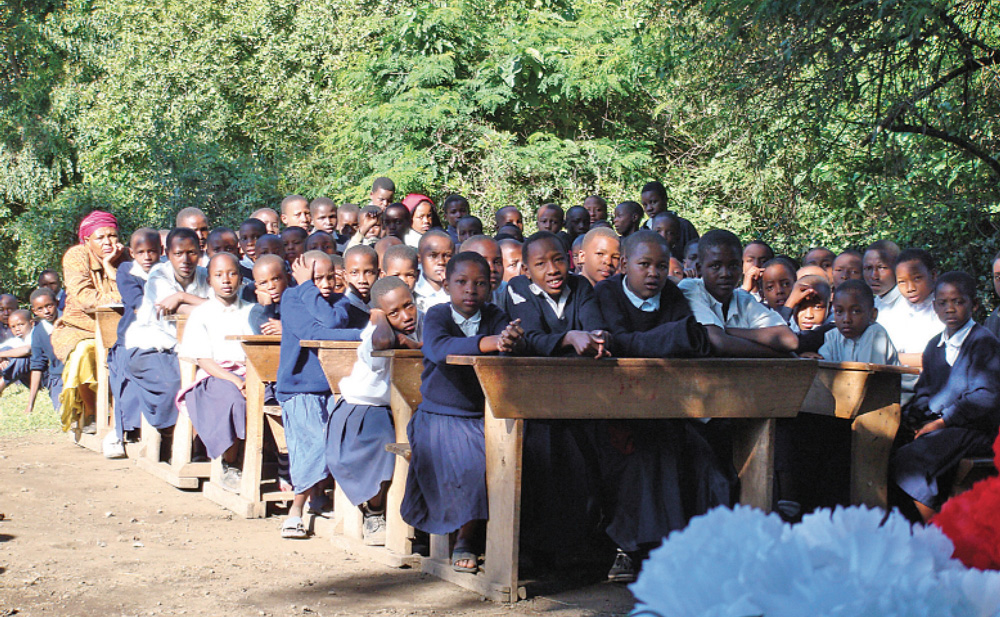 Tanzania in eastern Africa is among the world's poorest countries. Despite of a compulsory schooling broad sections of the population are almost cut-off from any education. This partly has dramatic consequences for the children. Being unable to learn reading and writing they remain illiterates and do not have any chance to form their own opinion or even earn enough money for their living.

Since 2000 we have been supporting four schools in the rural region in the northwest of the city Arusha. Today approximately 2,300 children attend these four schools. It is wonderful to see the project’s success. In 1999 only 30 % of the children were able to graduate after the 7th class, but today already 98 % are able to graduate. With this graduation a great many of these children have the chance to successfully attend secondary schools. Thus they lay the basis for themselves but also for the region to increase the economic and intellectual environment. Owing to the effort of the association's board members all donations can be directly invested in this project without any deduction and administration costs. You are welcome to visit the website http://momella.org/ and get more information on this association.